The Iowa State Cyclones were closer to home when they contested the Hawkeye Invitational on the 15th and 16th April at Finkbine Golf Course in Iowa.

Nick made history Sunday afternoon by earning medalist honors at the Hawkeye Invitational with a 54 hole total of 207 – he had rounds of 68, 67 and 72.  Nick’s victory was the fourth of his career, tying All-American Scott Fernandez (2012-15) for the most individual tournament titles by a Cyclone.  Nick now has 17 career top 10 finishes, the third most in school history.

The Iowa State Cyclones finished fourth in the team race at 868.  Texas Tech who are ranked 11th in the USA came out on top with a combined team score of 855.

Winning is hard. It has been a while in between victories for me – the ‘in-between period’ has given me a better appreciation for how difficult it is to actually win. So to hit quality shot after quality shot and come away with a trophy feels really good!

This week I realised that I dont need to play perfect to put myself in contention to win.  Don’t get me wrong, there was a lot of brilliant shots out there, but there was also a lot of mediocre ones as well.  I put myself in a postion to win with a combination of execution, a sharp short game, staying patient and handling adversity.

I struck the ball pretty well all week.  I hit 7 greens in regulation inside 15 feet which gave a me plenty of birdie opportunites.

I also putted much better from 5 to 15 feet this week holing 57% of my putts between 5 and 9 feet and 42% between 9 and 15 feet.  I averaged 8 putts from this distance and holed half of them per round.  I think this was the main reason I won – I hit the ball close often and then rolled the rock when I needed to get up and down. 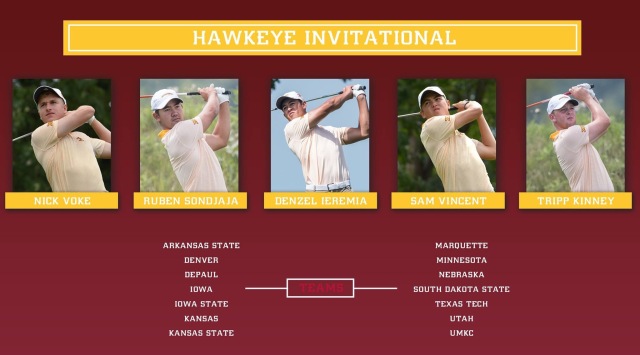 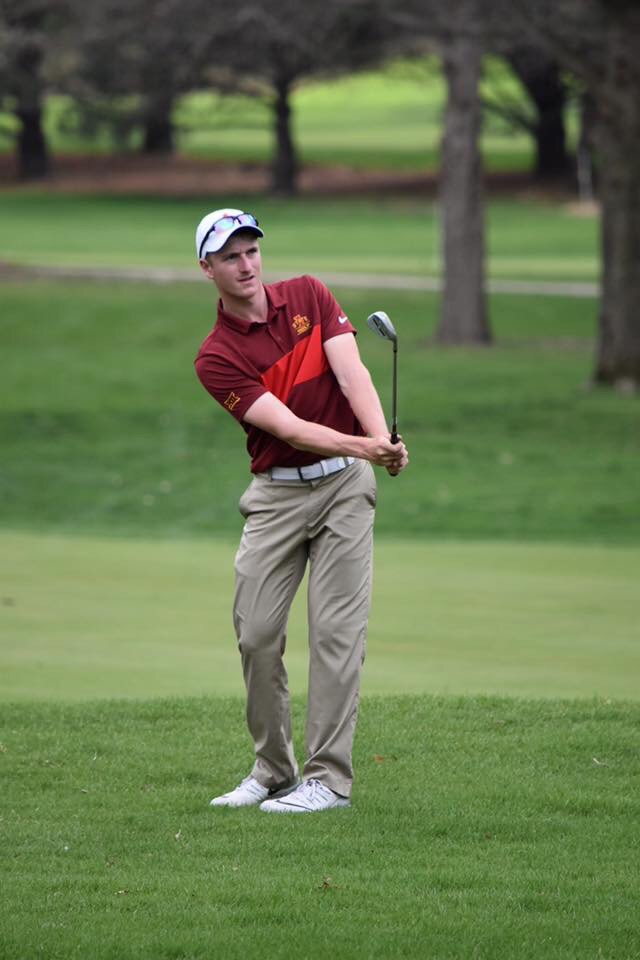 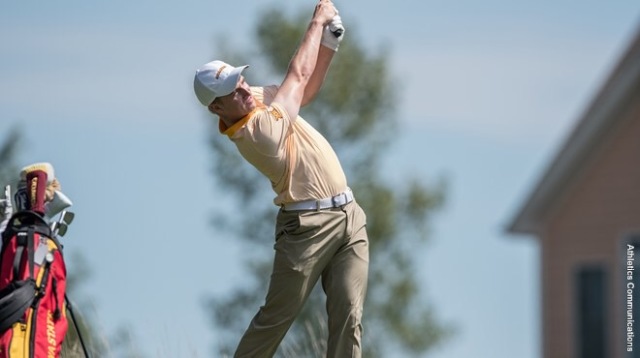 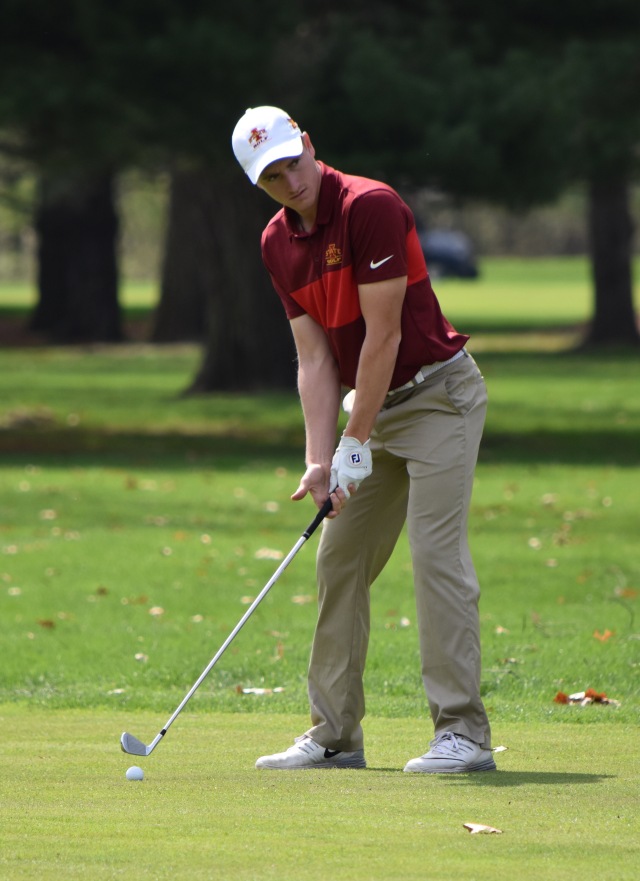 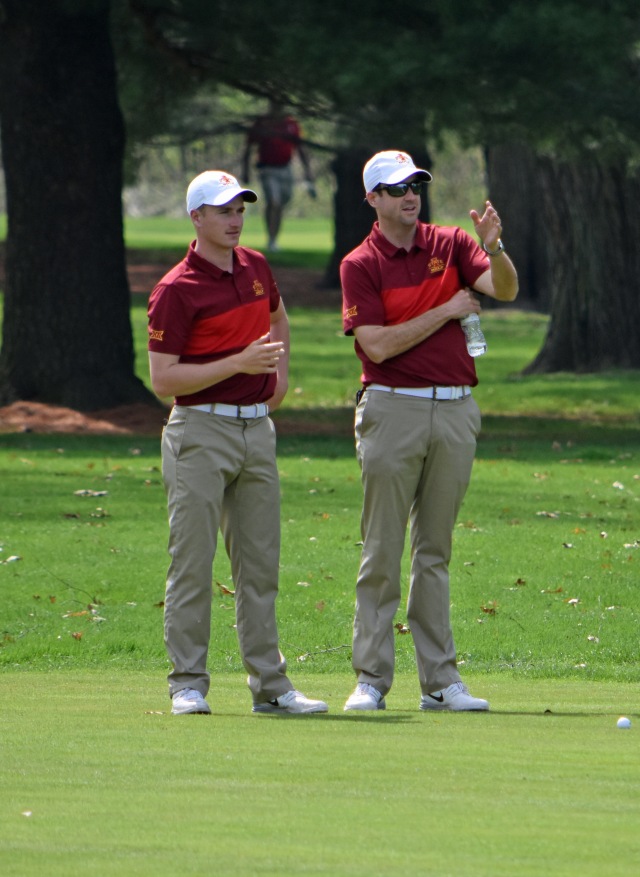 The golf course is named after W.O. Finkbine who donated the land to the University of Iowa. It is a scenic golf course and from the championship tee stretches over 7,200 yards of rolling Iowa terrain. The course has played host to many NCAA tournaments over the years – it plays to a par 72 with a USGA rating of 74.6 and a slope rating of 134.

This blog was originally set up to share our 9 month adventure around Europe and the USA with friends and family in 2014. On returning to NZ in January 2015 I decided to carry it on so I could continue to share any future travel adventures - it has become my electronic travel diary. I hope you enjoy and get inspired to visit some of the wonderful places we have visited.
View all posts by SUNGRL →
This entry was posted in Iowa, United States of America and tagged iowastatecyclones, nickvokegolf. Bookmark the permalink.