From South America to Australia to New Zealand to North America, February and March were a busy couple of months for Nick as we plied his trade on the various tours that he is a member of.

First up was the ISPS Handa World Super 6 Perth between the 14th and 17th February at the Lake Karrinyup Golf Club. Unfortunately Nick didn’t make the cut but New Zealand did have some success with our top ranked professional, Ryan Fox winning his first title on the European Tour.

It was then back home to play in the 100th New Zealand Open at Millbrook Resort and The Hills between the 28th February and 3rd March. The tournament was won by Australian Zach Murray with New Zealand’s Josh Gerry finishing second.

Nick then had some time with his coaches back in Iowa before travelling to Louisiana to play in the Monday qualifier for the Chitimacha Louisiana Open, a web.com event. Unfortunately he missed out on getting into the main draw for this tournament.

Next up was the Savannah Golf Championship at the Landings Club in Deer Creek Golf Club in Georgia where he made it into the draw based on his web.com status. He made the cut with a 36 hole score of 6 under. The weekend wasn’t quite as fruitful and he finished up at 2 under in a tie for 65th.

After the long series of events to start the year, I went back to my base in Iowa to chill out for a couple of weeks and do some work with my support team. As I had a bit of time off, we were able to peel back a few layers of my game to truely see what had been causing my recent issues. We determined there were a few off the course issues I had to address as well as some on course technical and mental ones. Peeling off these layers and having an objective look at things was quite liberating; the path of improvement was very clear and I had some smaller ‘stepping stone’ goals that felt more attainable.

Following this nice break, I traveled down to Louisiana to try the web.com Monday qualifier. I shot 1 over par on a golf course that yielded an 11 under par 61 on the same day – not the greatest score in comparison BUT I saw some really good improvements in ball flight control that got me all excited. My feels were matching up with the ball flight and I knew that is a key indicator that my game is headed back in the right direction. One of the really cool things I sat down with Coach Tank and talked about is the idea of getting back to my own internal benchmarks – it makes it possible to shoot 1 over and be happy about it. Progress and growth is greater than status and winning.

Following Louisiana, I traveled to Berkeley Hall up in South Carolina to do some practice. A really good friend of mine generously offered me the option to stay and practice there for the week leading up to the next web.com tour event – the Savannah Championship in Georgia. I got into the field without having to Monday qualify and that made my preparation a lot more efficient. We shot two consecutive 69’s to be 6 under par and comfortably inside the cut line. On the weekend however, I shot a pair of 2 over par 74’s to finish up tied for 65th. Similar to the Louisiana Monday qualifier, I saw some tremendous growth in my game compared to the start of the year and have a few other ‘areas’ we will continue to monitor. All in all, an indicator that things are back on an upward trend and a kick of excitment injected into the next break.

I am back in Ames for the next two weeks continuing to grind away. The next web.com tour event is in Alabama and I have a good chance of getting into the field. We are, however, fully prepared to play well in a Monday qualifier if needs be! I’m really excited about the next couple of months as I know we are on the right track with things. Time to pin the ears back and get to work! 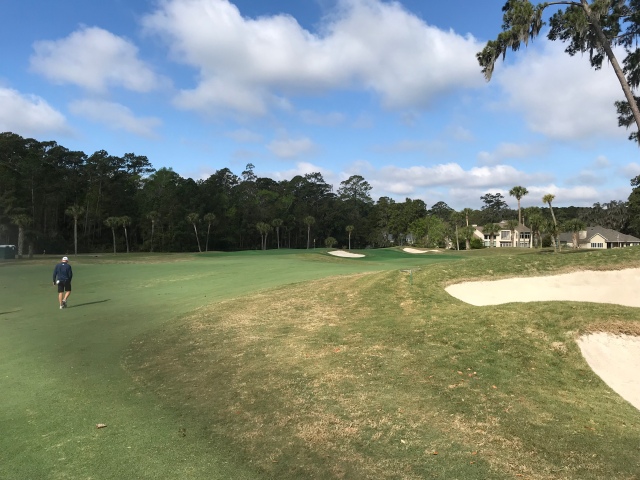 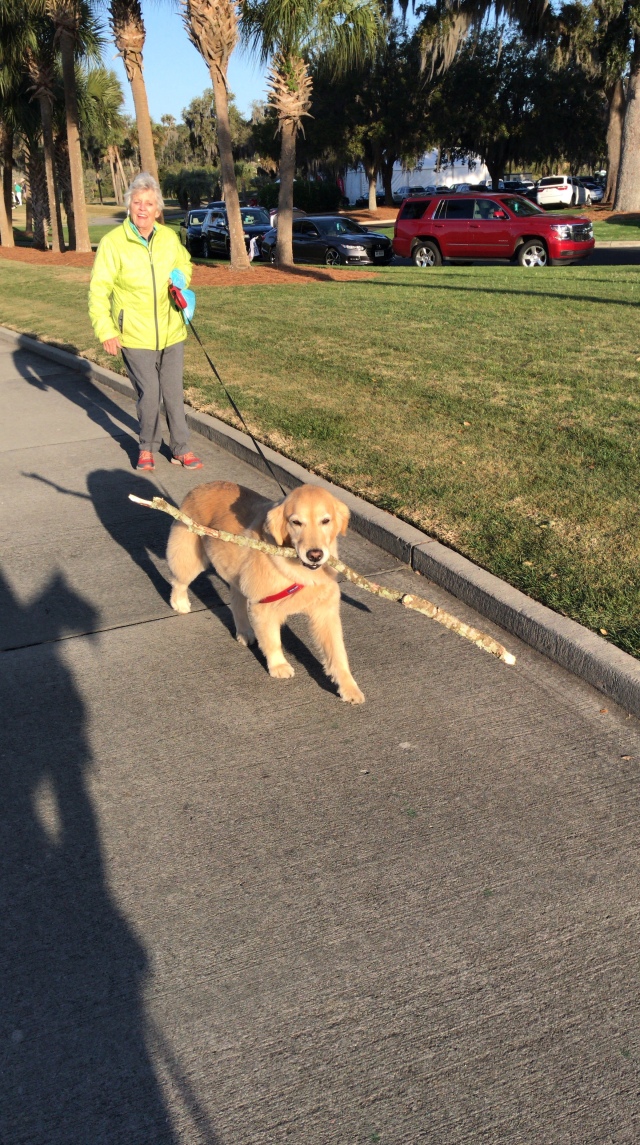 This blog was originally set up to share our 9 month adventure around Europe and the USA with friends and family in 2014. On returning to NZ in January 2015 I decided to carry it on so I could continue to share any future travel adventures - it has become my electronic travel diary. I hope you enjoy and get inspired to visit some of the wonderful places we have visited.
View all posts by SUNGRL →
This entry was posted in Australia, Georgia, Louisiana, New Zealand, United States of America, Western Australia and tagged nickvokegolf. Bookmark the permalink.