The Iowa State men’s golf team played in the General Hackler Championships at the Dunes Golf Club in Myrtle Beach on the 11th and 12th March.  The tournament was restricted to 36 holes after bad weather saw the last round cancelled.  The team finished 11th out of 15 teams with Nick finishing tied for 27th with rounds of 78 and 69.  The field consisted of nine teams currently ranked in the GolfStat top 50.

We had a week lead up to the Hackler in Myrtle Beach after landing back home from Arizona. We were very aware of the amazing accomplishment the week before but were also cautious at the same time. In the fall – we had won our first event of the year and then had one of our worst performances the event after, it’s an easy trap to fall into and we were adamant that it wouldn’t happen again.

In that week, we really encapsulated what it means to pay the price. We went straight back to work and even had a couple of morning practice sessions before our 8am classes. It was our mission to prepare like the week before and give ourselves the best chance to go back-to-back.

Unfortunately, things didn’t eventuate the way we had envisioned. We got off to a really poor start, most of us doubled our first holes and we weren’t able to recover. I was a little shocked at our scores in all honesty. We knew the golf course was challenging but there aren’t any excuses to be in the position we found ourselves in after the first round. The second round was much better but because the third round got rained out, we found ourselves towards the bottom of the leaderboard.

We had a couple of team meetings to talk about what had happened and there were some common themes that we are going to look into in a bit more depth, however, poor performances can also come out of the blue and we are cognizant of the fact that its golf and stuff like this happens.

We fly straight to Arizona for a golf tournament we won last year and feel very comfortable around. The tournament starts on the weekend but because it is spring break, we get to spend the whole week down there! It’s going to be awesome, average of about 35 degrees each day with not much wind and plenty to do. Time to slip, slop, slap and get back to work with the lads! 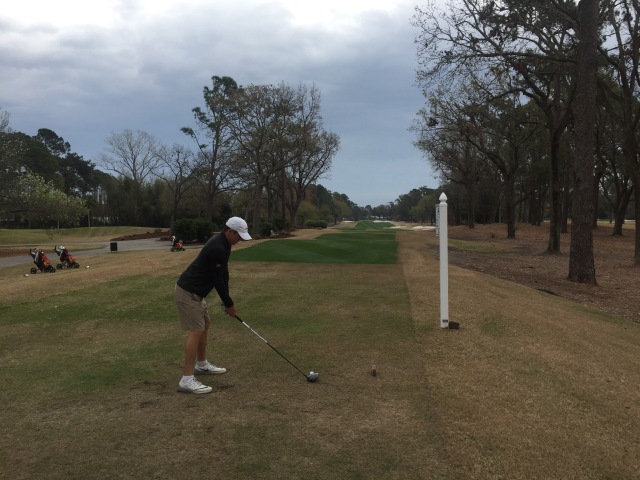 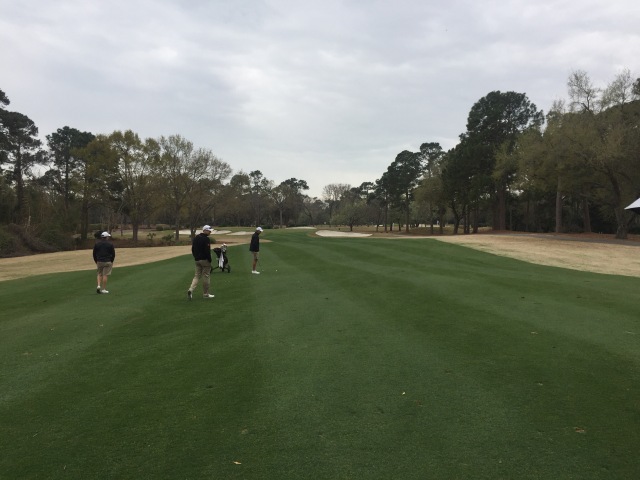 The Dunes Golf Club began in 1947 as a dream by local Myrtle Beach businessmen and women at a small fishing cabin located on Singleton Swash overlooking the Atlantic Ocean. On a cool October day, these visionaries discussed the possibilities of constructing a private golf club on the 200+ acres surrounding the “Chapin Cabin” site.

After much discussion, hard work, a few setbacks, and some fortunate breaks, the Dunes Golf Club was incorporated in May of 1948. A little known architect named Robert Trent Jones was commissioned to design the layout and 65+ years later, there is no doubt that Robert Trent Jones is regarded as one of the all-time greatest golf course architects ever to have touched the earth.

Now after six decades of history and tradition, the Dunes Golf and Beach Club stands as a “Top 100 Golf Course” in virtually every major magazine ranking. The Club has played host to many PGA Tours, Senior PGA Tours, Women’s, Amateur, National, and State events.

The course has seen some minor renovations throughout the years but has retained the original essence of the design, proving that the excellence of the layout would stand up to the numerous industry changes over the decades. The Dunes Club currently has over 750 members and is private. 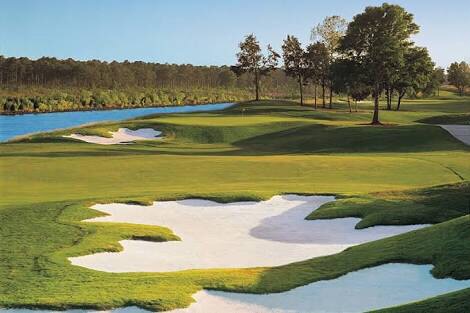 This blog was originally set up to share our 9 month adventure around Europe and the USA with friends and family in 2014. On returning to NZ in January 2015 I decided to carry it on so I could continue to share any future travel adventures - it has become my electronic travel diary. I hope you enjoy and get inspired to visit some of the wonderful places we have visited.
View all posts by SUNGRL →
This entry was posted in South Carolina, United States of America and tagged iowastatecyclone, nickvokegolf. Bookmark the permalink.