Following a two year absence on the NZ professional golf calendar the New Zealand Masters returned to Auckland from the 11th to 14th January. It was only fitting that Nick played his first tournament as a professional in the first event of the season on the ISPS Handa PGA Tour of Australasia.

The tournament was played at the new Wainui Golf Club north of Auckland. It featured a couple of prominent NZ professionals in Ryan Fox and Michael Hendry. Nick was fortunate enough to play with Michael in the first two rounds and with Ryan in the third round. Both these players are ranked in the top 140 players in the world.

The tournament is the brainchild of two diehard golfing fans and well known Auckland businessmen, Gerard Peterson and Rod Duke. Longtime supporters of many New Zealand golfing professionals, they saw an opening for this type of tournament in Auckland.

Nick finished in a tie for 8th on 1 under par. The winner was Australia’s Matthew Millar who finished on 11 under par.

In Nick’s own words….

I was very pleased with how I performed at the NZ Masters for my professional debut. I finished on 1 under par to finish in the top ten in a tie for eighth. It was a very cool week – I got to stay with a family friend in Orewa and drive my mighty Toyota Corolla to and from the event each day. I had a good mate on the bag and lots of familiar supportive faces in the crowd. It was a friendly introduction to a profession that can be ruthless and unforgiving.

I was pleased with the end result but I didn’t actually play that well throughout the week. My ball striking, especially off the tee, was a little scratchy and I hit a lot of wayward approach shots. There were a few sloppy swings at pivotal times and I paid the price as a result. Having said that, my putting inside 10 feet was pretty solid and I kept on mentally grinding away trying to shoot the best score I possibly could. I was optimizing things out there and I am immensely proud of that.

The coolest part of the week was playing with Michael Hendry in rounds one and two and then with Ryan Fox in round three. The galleries that these guys attracted were the largest out there (and I was telling everyone that I was bringing in the crowds 😂) and we weren’t really in contention! They were both really friendly and showed some genuine interest in my time at Iowa State University and my plans going forward. I look forward to seeing them both out there in the bigger tournaments in the future.

I managed to make a little bit of money this week but what I will also take away with me are a few key things that I learned about myself during a professional competition. I have two weeks to iron out a few creases before I am back in action at the Victorian Open in Melbourne from the 1st to the 4th February.

The new Wainui Golf Club was opened in August 2016 after being designed by Puddicombe Golf – the outcome of an 8 year journey.

The 18 hole championship course is set in an iconic New Zealand rural back drop. The course is cut through rolling hills, natural water ways and is framed by 80 year old statement pines and precise bunkering.

There is also a 9 hole course called the Orchard 9 which is made up of 80 to 130 metre par threes all with their own distinct features and playing characteristics. The Orchard 9 is situated amongst a feijoa orchard and has the same playing surfaces as the championship course. 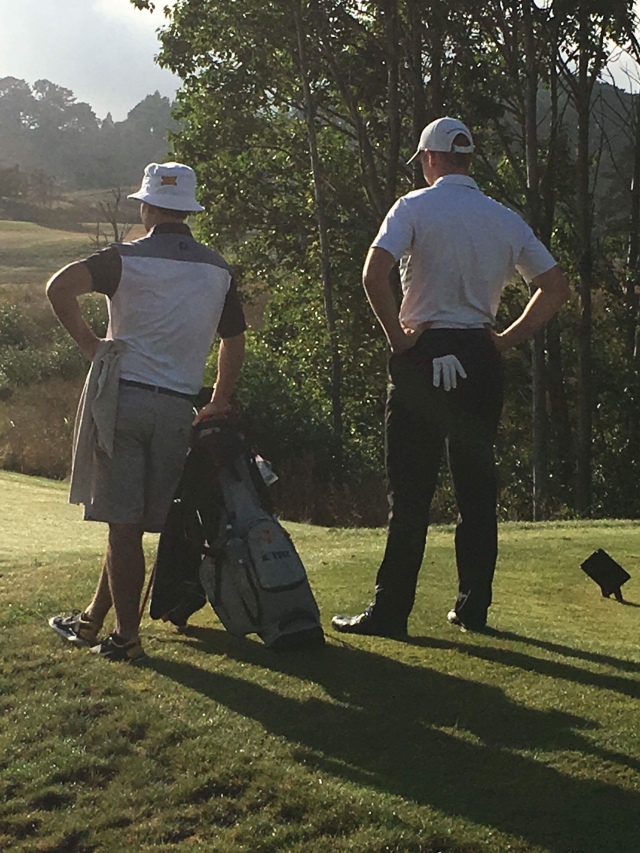 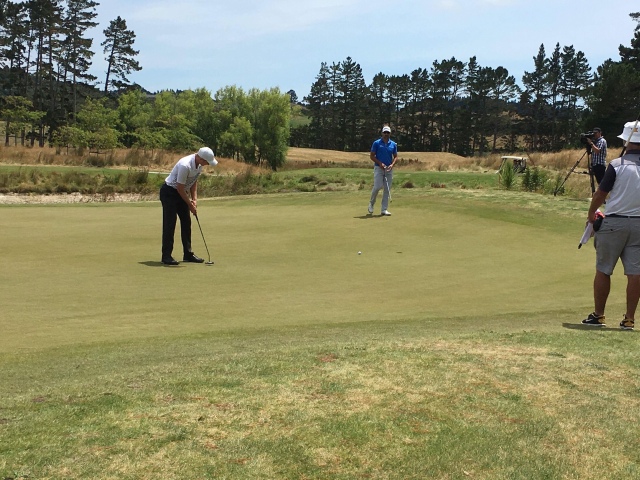 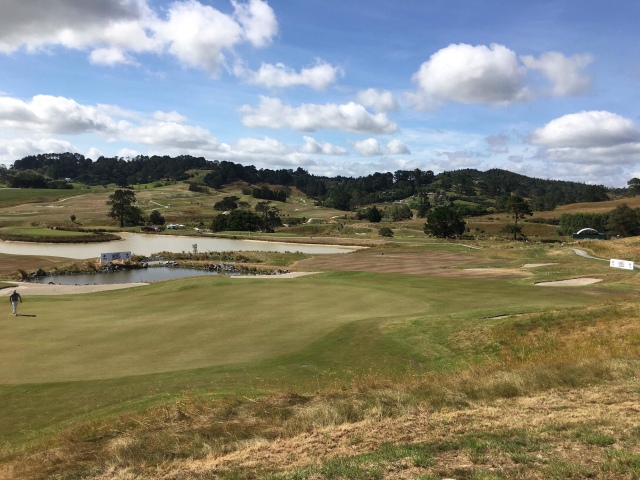 This blog was originally set up to share our 9 month adventure around Europe and the USA with friends and family in 2014. On returning to NZ in January 2015 I decided to carry it on so I could continue to share any future travel adventures - it has become my electronic travel diary. I hope you enjoy and get inspired to visit some of the wonderful places we have visited.
View all posts by SUNGRL →
This entry was posted in New Zealand and tagged nickvokegolf. Bookmark the permalink.