Nick played in the Suzhou Open between the 30th August and 2nd September. This tournament was held at the Gary Player designed Jinji Lake International Club in Suzhou which is west of Shanghai.

The tournament had a few weather delays but was eventually won by Canada’s Richard Jung who finished on 21 under. Nick had a great tournament and finished tied for fourth on 17 under – he shot 7 under in his final round.

In Nick’s own words….

I was fortunate enough to get a sponsors exemption into the Suzhou Open – an event on the PGA Tour of China. The PGA Tour of China is a feeding tour for the web.com tour (as well as the Canadian and Latin-American tours) and many view it as the best opportunity to secure status on the web.com tour. In order to secure status, I would have to play a whole season. In my current situation, I was just happy enough to get the call up and put this tournament on my schedule!

I played fantastically. I don’t think I have ever hit the ball as good as I did this week. For the stat nerds out there – I averaged 12.8 (91%) of my Fairways and hit 15 greens in regulation (GIR). Eight of these greens in regulation were within 15 feet. Those are world-class numbers and I am thrilled to see progress in the areas of my game that I have been working on the most.

I had a great discussion with coach Chad Keohane in the week leading up to this event and we talked about a few key movement patterns that I should focus on – by simplifying it all into a few drills and using the ball flight as a measure of how well I was executing the drill, I was able to get a really good feel for the week. To compliment the ball striking, my putting inside 10 feet was rock solid (which is arguably my strength). It was a great week where things started to click – the challenge ahead of me now is seeing how well I can maintain what I am doing during this trip.

I am a little further north this week, at the Qinhuangdao Championship (also on the PGA Tour of China). Following this week is the Donghae Open in Korea (Asian Tour) and the Asia-Pacific Diamond Cup (Asian/Japenese Tour). Lots of good golf ahead! 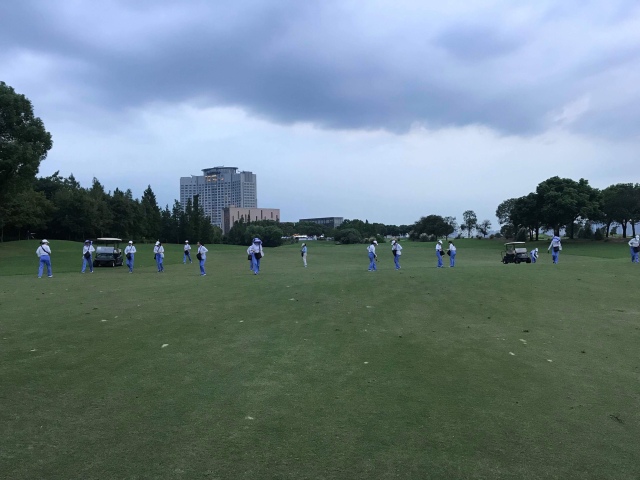 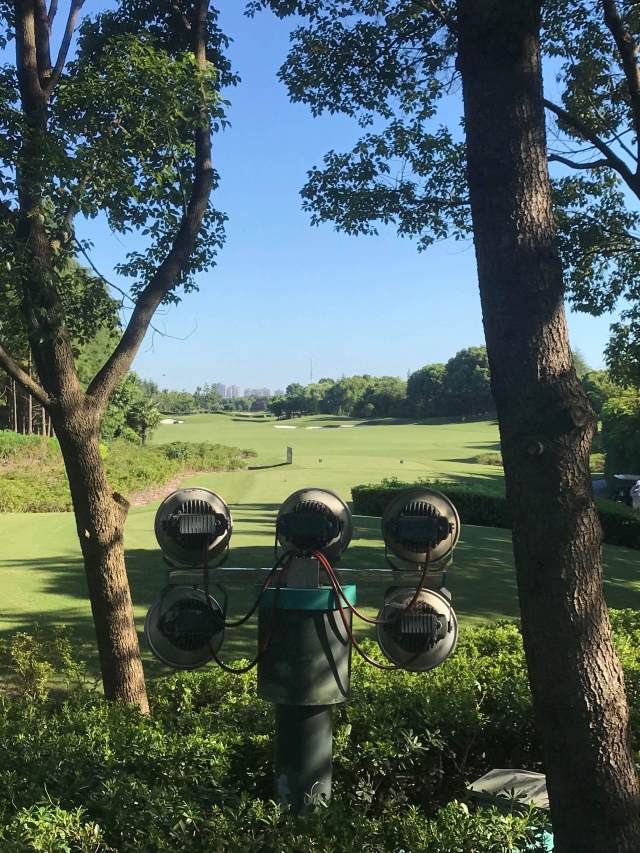 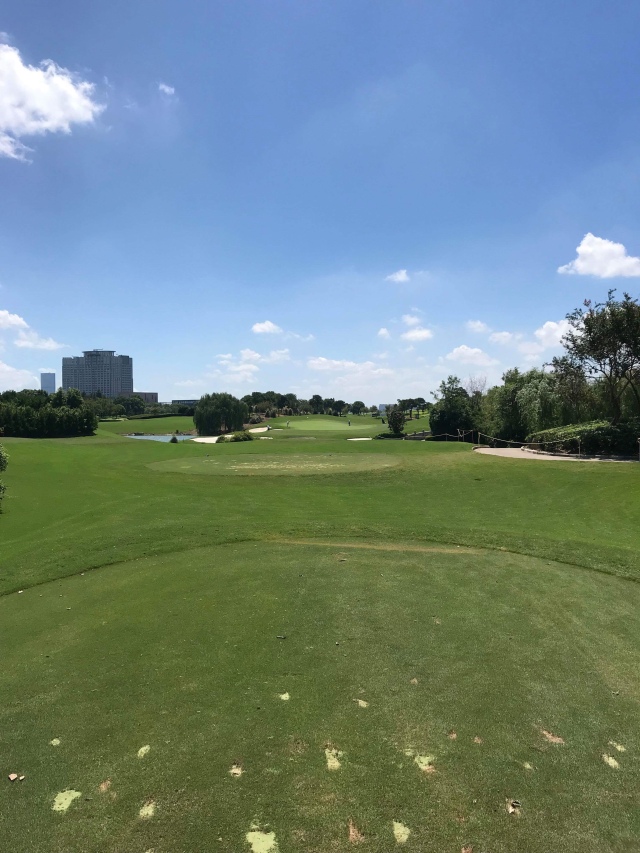 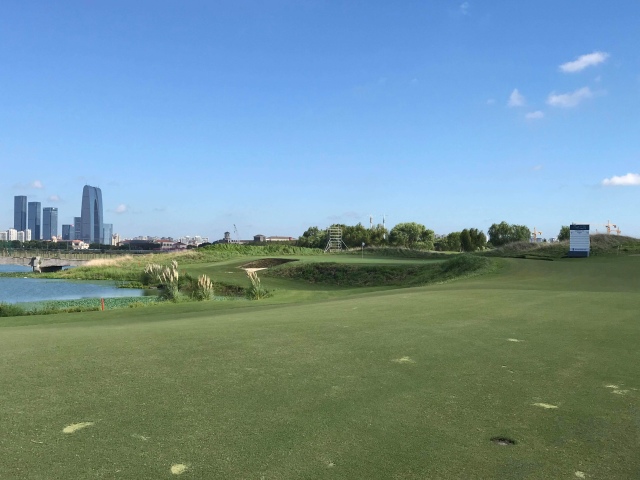 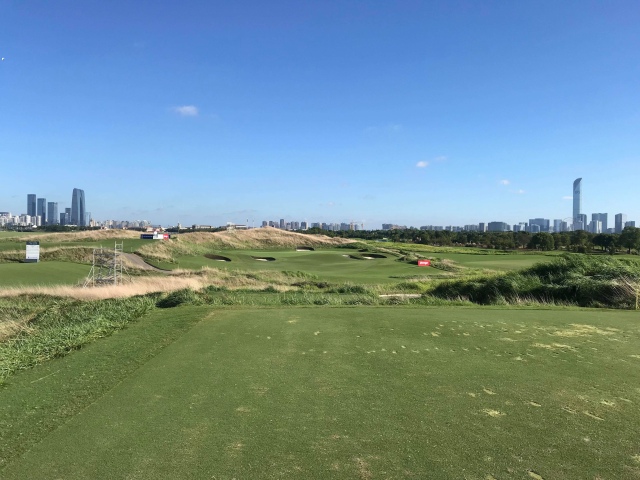 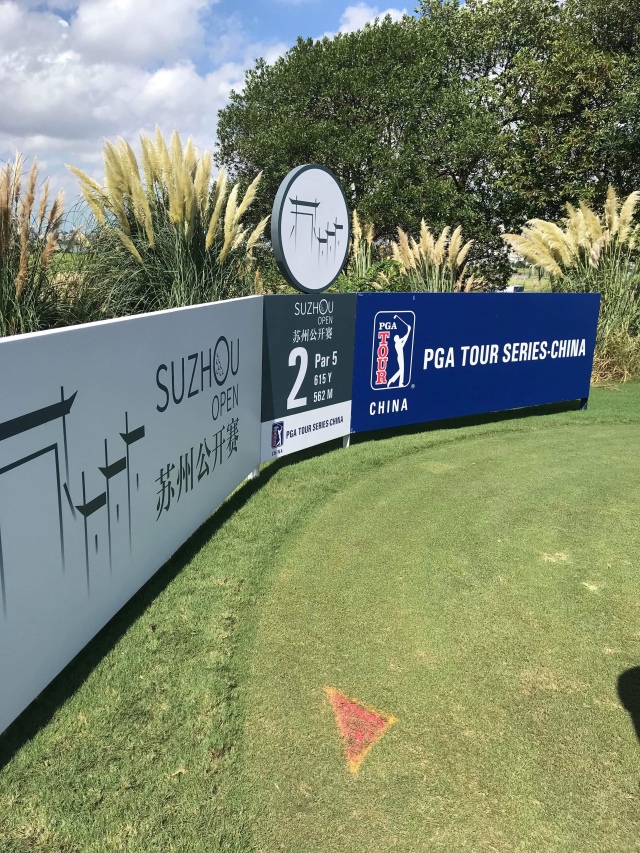 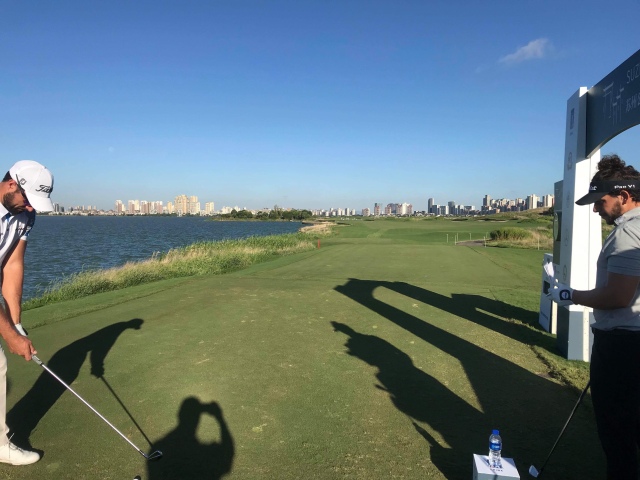 This blog was originally set up to share our 9 month adventure around Europe and the USA with friends and family in 2014. On returning to NZ in January 2015 I decided to carry it on so I could continue to share any future travel adventures - it has become my electronic travel diary. I hope you enjoy and get inspired to visit some of the wonderful places we have visited.
View all posts by SUNGRL →
This entry was posted in China and tagged nickvokegolf. Bookmark the permalink.