Nick has spent the past five months travelling around the United States playing in various Korn Ferry Tour events.

The Korn Ferry Tour was previously known as the web.com Tour but in June 2019, the PGA Tour announced a 10-year deal with Los Angeles consulting firm Korn Ferry to replace Web.com as the tour’s sponsor. 

The past five months on the Korn Ferry Tour has been one full of learning and development for both myself and for Devin, my caddy. The travel, very full schedule and testing golf courses challenged me like nothing has before. We flew all over the United States testing our game on one of the most competitive golf tours on the planet and trying to take in and absorb each and every situation we found ourselves in. It made me appreciate all the great times I’ve had with the game of golf to date.

As with all professions, as you try and climb the ranks, you start to appreciate the roller coaster ride that is life. With all it’s peaks and troughs, we need to take on board the lessons, learn from them and continue steering ourselves in the right direction.

After the regular season finale in Oregon, I had 3 weeks off back home in Ames for some serious rest and recovery. Physically and mentally the season really took a toll. I played 13 out of 15 weeks and was absolutely knackered by the end of it – more mentally than physically. It was nice to put my feet up for a week, catch up with some friends and work on my 3 point jump shot ⛹️‍♂️🏀😉😂. I then spent the last couple of weeks gearing up for my next lot of events and there really is no better place to do that than at the Iowa State University practice facility and on our home course in Ames – The Harvester.

I’m heading back to the PGA Tour Series China this week for the Haikou Classic which runs from the 12th to the 15th September at Mission Hills Haikou.

Following our week in Haikou, we will head to Korea for the Shinhan Donghae Classic which runs from the 19th to the 22nd September – this is a combined Asian, Japanese and Korean tour event.

I will then return to Asia to compete in the Genesis Championship in Korea between the 10th and 13th October and then the Clearwater Bay Open in Hong Kong between the 17th and 20th October. I will be trying to defend my title in Hong Kong 🏌️‍♂️ 💪🏻 ☀️ 😎.

I’m very excited about my upcoming schedule and to be returning to Asia where I enjoyed great success last year. The physical skills are definitely there, so my focus will be on managing myself, my expectations and my game plan. I am also looking forward to being back travelling with a couple of my NZ Golf comrades – Luke Toomey and Ryan Chisnall, who are also teeing it up in China. 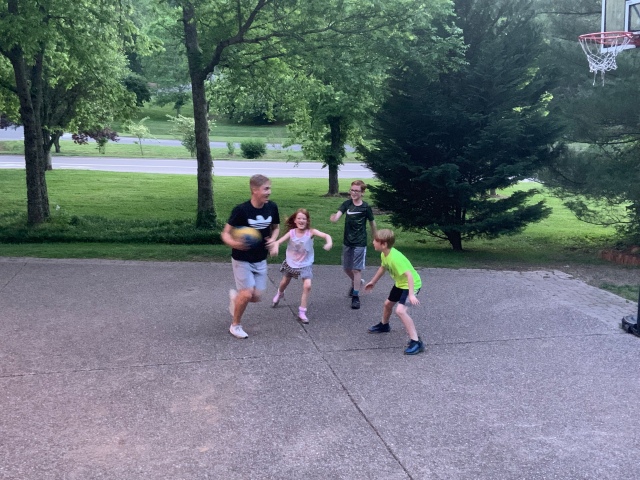 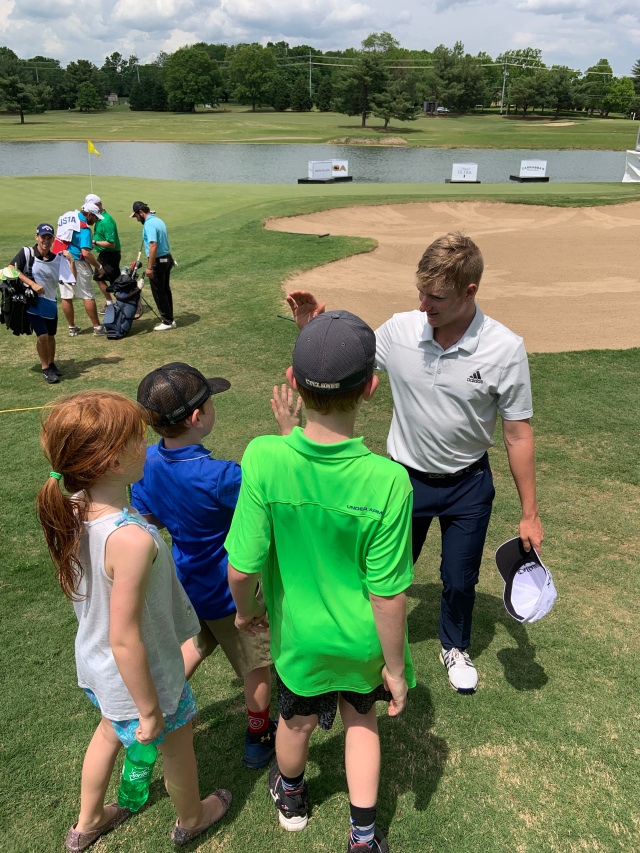 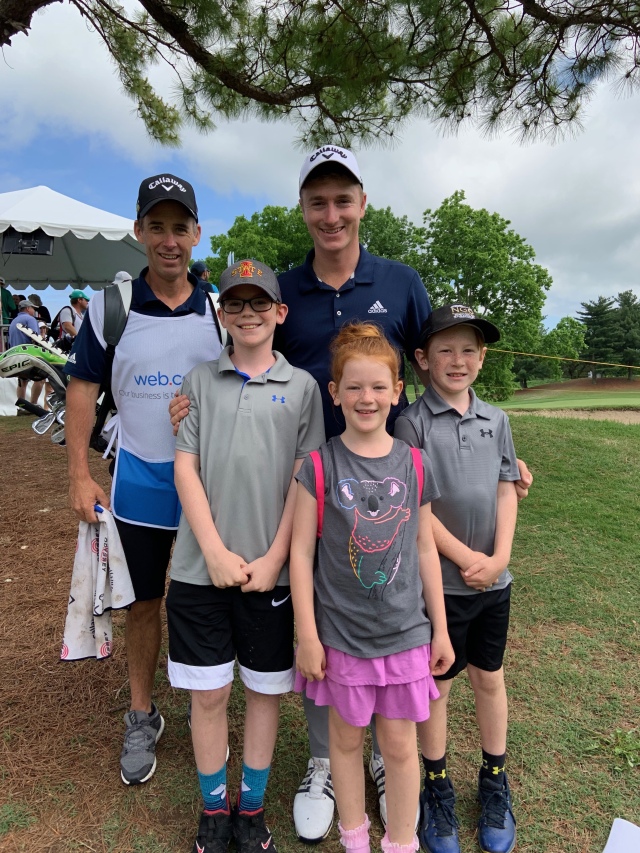 Always a pleasure to engage with the future of the game 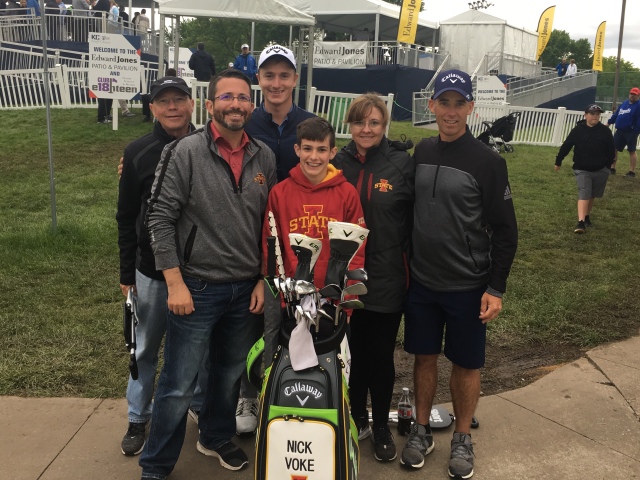 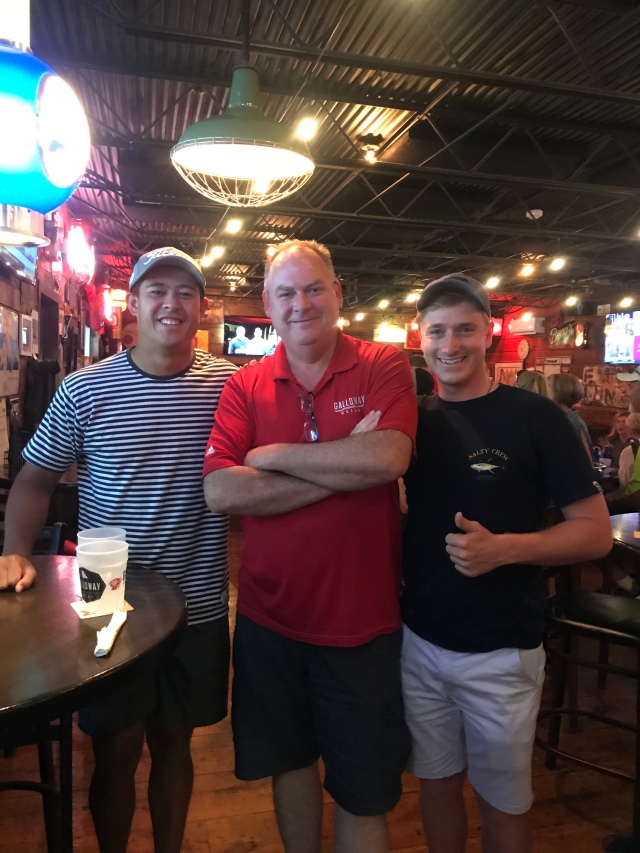 Great to meet up my various supporters throughout the USA 🇺🇸

This blog was originally set up to share our 9 month adventure around Europe and the USA with friends and family in 2014. On returning to NZ in January 2015 I decided to carry it on so I could continue to share any future travel adventures - it has become my electronic travel diary. I hope you enjoy and get inspired to visit some of the wonderful places we have visited.
View all posts by SUNGRL →
This entry was posted in United States of America and tagged nickvokegolf. Bookmark the permalink.